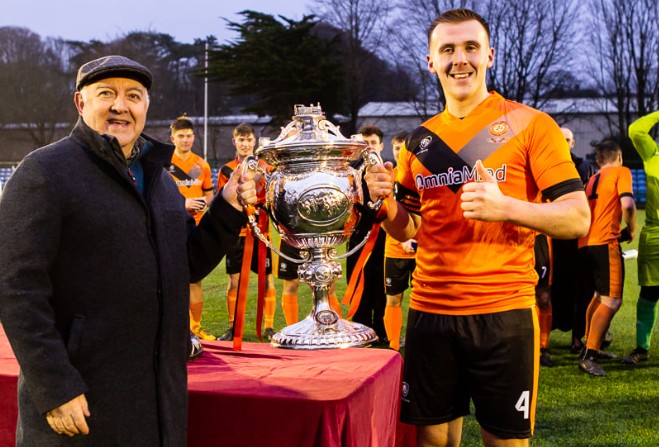 The Isle of Man Football Association has confirmed some fixture changes around this year's Dixcart Railway Cup.

The cup tournament sees the top four Canada Life Men's Premier League teams at the season's half-way point battle it out for the silverware.

The final is then traditionally held on Boxing Day (26 December).

However, the IOMFA says due to many weather-related postponements to matches it's not yet in a position to confirm who the top four sides will be.

As a result, six league fixtures will be played on Saturday, 10 December, which was the day originally set aside for the semi-finals of the cup.

If the top four sides are known by this Saturday (3 December) or the following one (10 December), then the semi-finals will be played on Saturday, 17 December.

If the top four aren't confirmed by then, the semi-finals will be held on Boxing Day.