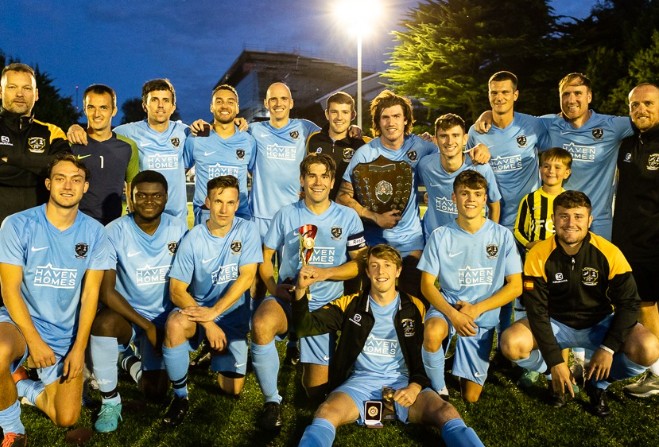 Meanwhile Rushen had been Ayre's closest challengers in the league and had also lifted the Prime Plastering Hospital Cup in May.

Rushen then added a third on 32 minutes thanks to a strike from Jamie Johnston.

The Manx football season is due to begin proper this weekend with a full schedule of fixtures planned on Saturday, 3 September.

Rushen United will travel to the north of the Island to take on Ramsey, whilst Ayre United will begin the defence of their title at home to newly-promoted St Johns.