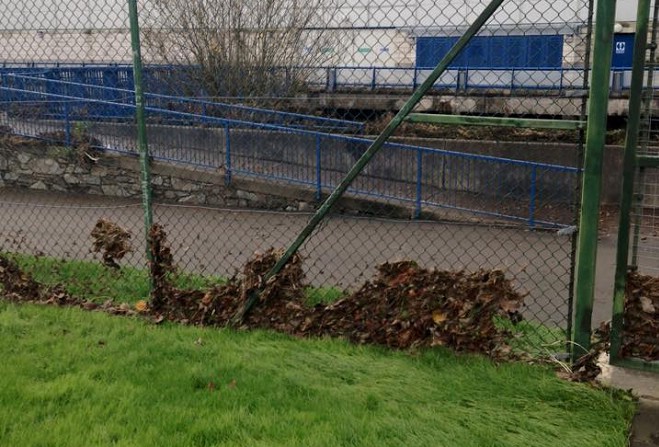 Closures into next year while replacement work carried out

The full extent of the damage to the National Sports Centre and The Bowl have been released.

Both sports halls, squash courts and bowls hall are ruined and require total replacement - this work is not expected to be finished until before April or longer if bad weather hampers the process.

The NSC Astro pitch has been written off and will be replaced - this work can't take place over the winter and will start in the spring - it's unlikely to reopen until late June.

The athletics track is closed until it has been sanitised and the drains cleaned - it will be unavailable to use until at least late January.

Sandpits, landing mats for the high jump and pole vault need to be replaced along with the hammer cage.

The Bowl pitch also needs specialist sanitisation - there is also evidence of damage to the playing surface - it will remain closed until it is certified as safe to use.

The Sports Institute gym and medical services will stay closed until early in the new year - alternative premises are being sought.

The Sports Development Unit office staff are to be relocated to the Sea Terminal next week - the same telephone numbers will be used for people to contact the team.

The swimming pool, fitness zone and spa suite are open as normal at the NSC.