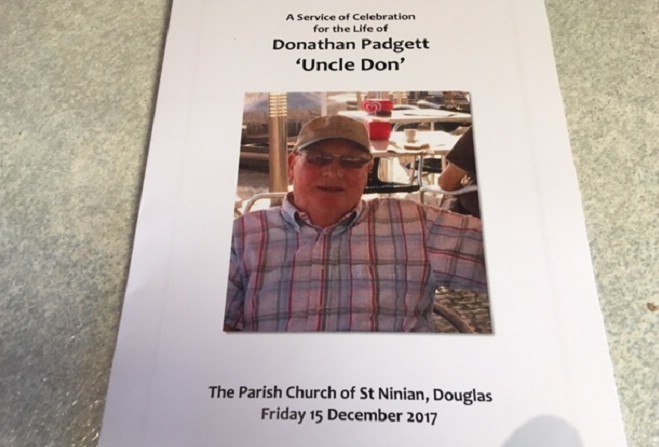 The funeral of a popular figure from the world of motorsport has taken place in Douglas this afternoon.

Padgett's co-founder Don Padgett, known by many as Uncle Don, was held at St Ninian's Church at midday.

As a competitor, he won the British Clubmans Championship and had two podium finishes at the Manx Grand Prix.

Among those present at the well-attended service was current Padgett's rider Conor Cummins.