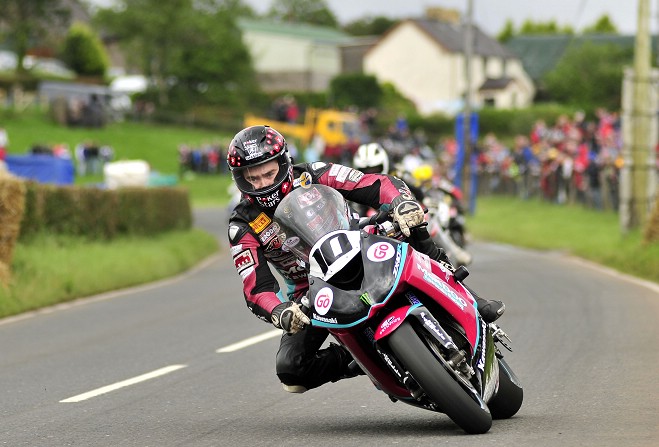 Dundrod and District club to go into liquidation

BBC Northern Ireland is reporting that the future of the Ulster Grand Prix has been thrown "into further doubt", after the event organisers were issued with a winding up order by Land and Property Services there.

The Dundrod and District club, which is almost £300,000 in debt, will be forced into liquidation.

The case was scheduled to be heard later this month, but will be adjourned because of the coronavirus crisis.

The Dundrod and District Club revealed in November that they were facing major financial problems.

Since then they have held discussions with councillors, Westminster MPs, MLAs and other government officials, including ministers in the Northern Ireland Assembly, in an attempt to secure funding to save the cash-strapped event.

March's cancellation of this year's race had left a massive question mark hanging over the future of the meeting, with the Dundrod Club left with the decision of whether to battle on and try to pay the debts or fold.

In February a statement issued by the club indicated the race was "still in crisis" and in early March Noel Johnston revealed that he had resigned as clerk of the course.

The event is scheduled to celebrate its centenary in 2022.