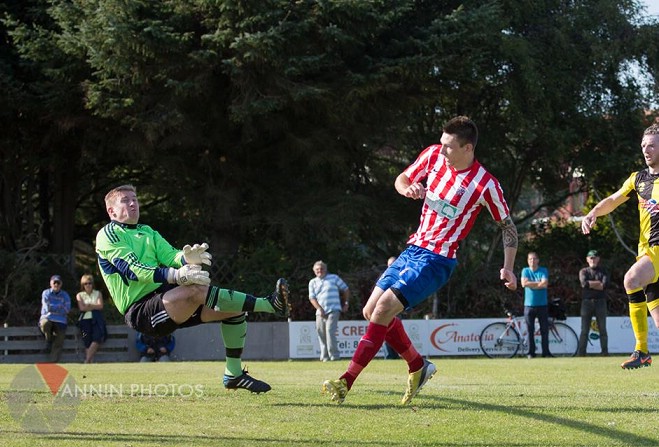 Peel Football Club is celebrating a double with Lee Gale and Sarah O'Reilly being named as Players of the Year.

The Golden Boot winner for the leading scorer in the Premier League goes to Ciaran McNulty of St. George's.

Douglas Athletic striker Mark Wolfenden has been named Division Two Player of the Year and is the winner of the Silver Boot.

Other awards - Women's Under-21 to Lisa Costain of Corinthians, Under-18 Player - Tom O'Neill of Laxey and Masters Player is Chris Kneen of Colby.