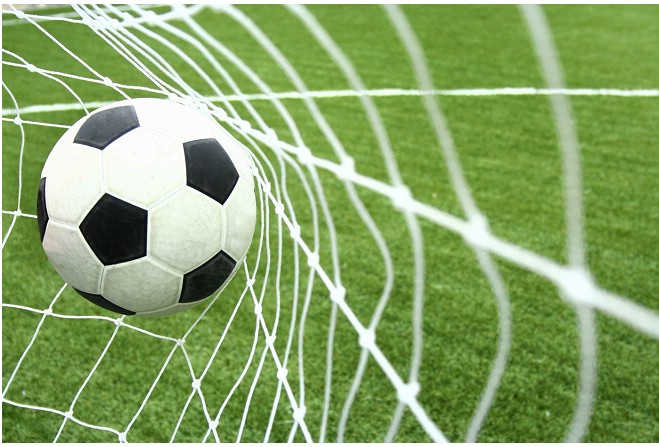 St George’s and St Mary’s were the big winners in the Canada Life Premier League on Saturday.

The champions saw off arch rivals Peel in the game of the day with Furo Davies’ superb finish 15 minutes from time separating the sides at Glencrutchery Road.

St Mary’s made a statement of intent at the Bowl with an impressive 3-0 home win over Rushen ensuring they stayed top of the table.

There was a surprise before kick-off with Island manager Nick Hurt named in goals for the Saints and he helped ensure they kept a clean sheet.

Matthew Rennie was one of the stars of the show, scoring the opening goal on the half hour and then helping his team-mates withstand Rushen pressure.

Player of the month Alex Harrison also shone to keep out the southerners and, with 19 minutes remaining, Rennie was brought down in the box and new signing Darren Hudgeon netted from the spot to double their lead.

Sub Marc Priestnal wrapped up a fine win five minutes from time with a composed finish to secure all three points.

They sealed a 3-1 success at Andreas, where Dan Kelly netted the hosts' goal.

Laxey were pushed all the way by Colby before the Miners won 4-2 down south, courtesy of a quick-fire first hat-trick from Michael Fernandes and a clincher from Sean Gavin.

Oliver Swales and Ashley Blake were on target for the battling hosts who also missed a penalty.

There were two hat-tricks at Springfield Road.

Ryan Gartland hit all three for newly promoted Douglas Athletic but still ended up on the losing side.

That was because the feat was match by Callum Stewart who was also joined on the scoresheet by Gary Quirk (two) and Josh Thomas as Old Boys ran out 6-3 winners.

Harry Rothwell hit a hat-trick for St John’s as they triumphed 5-2 at Union Mills, for whom Kyle Uren and Luke Booth found the net.