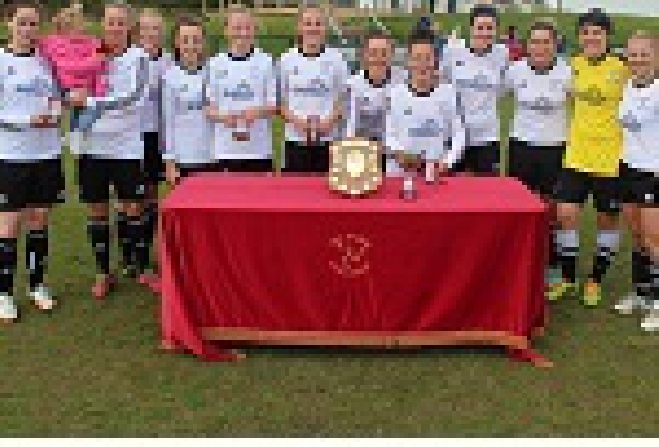 St George’s won the big match in the first round of the Craig’s Heartstrong Foundation Hospital Cup.

They gained revenge for their defeat in last year’s final by beating holders Old Boys 2-0 at Glencrutchery Road, courtesy of goals from Sean Quaye and Sam Caine.

In the other first round ties, Union Mills edged past Division Two champions Marown 2-1, thanks to goals from Chris Kelly and Jamie Johnston.

Kevin Druggan’s equaliser for Marown had threatened to take the tie into extra-time.

Extra-time and penalties were needed at Tromode where Gymns were pushed hard by Foxdale before triumphing 3-1 on spot-kicks this after the sides were level at 1-1 after 120 minutes.

In the sole quarter-final to be played, two goals inside the first 12 minutes from Daniel Pickering and Ashley Webster fired Peel to a 2-1 success over Corinthians.

Louis Thornton pulled one back for the Whites who also missed a late penalty and finished the match with 10 men.

In women’s football, Corinthians were presented with the Warehouse Fitness Limited league trophy after defeating Colby 13-0 in their final match of the season.

The Whites went on the rampage with hat-tricks from Melissa Bell and Lisa Costain, doubles from Emma Davenport, Anna Dillon, substitute Kiera Morgan and one from Leonie Roberts.

It was Corinthians’ fifth league title in six years.