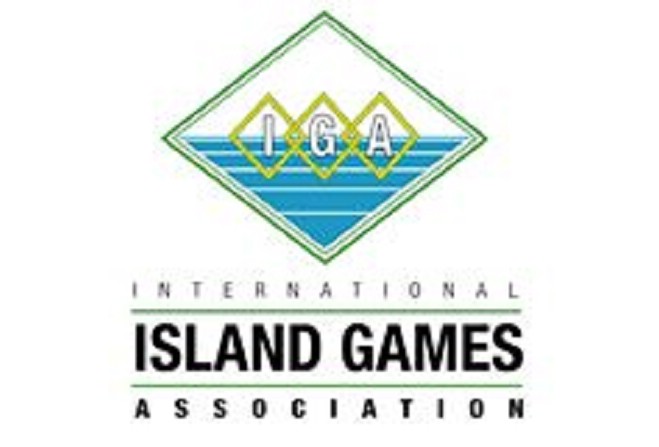 Originally Menorca was set to put on the event but reported it was not ready at the Annual General Meeting in Jersey in July.

Gibraltar is one of the smaller members of the Island Games Association and last hosted the games in 1995.

However, well-established sports which have been part of every gathering since the first in 1985 have been dropped.

There will be no Cycling, Football and Volleyball - they are replaced by Judo, Squash and Tenpin Bowling.

Golf will also miss out as there is no course on the British Overseas Territory.

Gibraltar was the only jurisdiction to bid for the vacant 2019 slot.