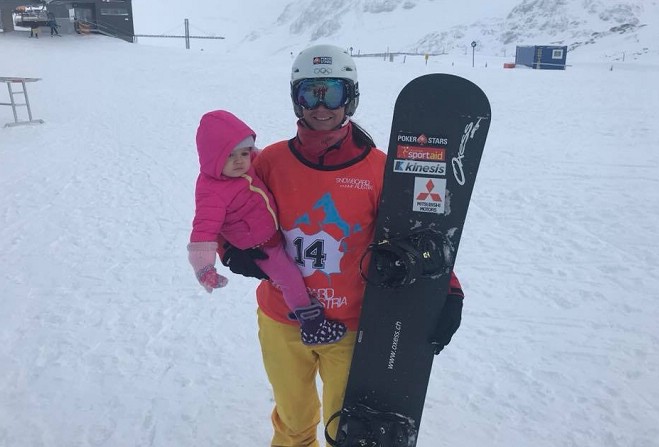 Zoe was competing in the first round of the Europa Cup in Pitztal, Austria.

Conditions were extremely cold - she posted on social media that it was -30C (including wind chill) there.

She won the small final after going out of the main competition in the semis.

Taking to Twitter afterwards, Zoe was delighted, describing the result as an awesome start to her season.