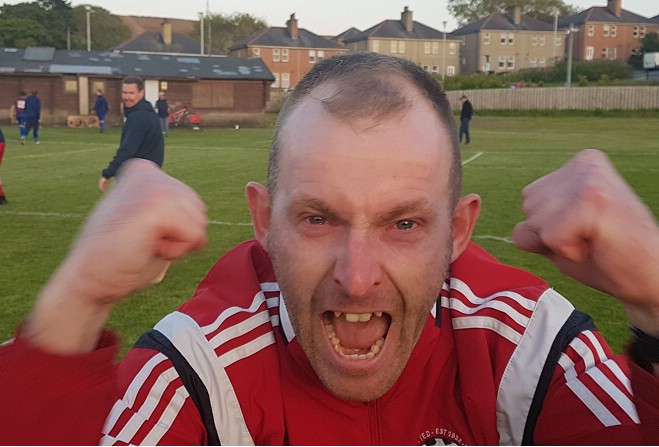 Castletown and Pulrose to face off at the Bowl

Castletown and Pulrose United will face each other in the final of the Paul Henry Gold Cup.

Pully booked their place in the second-tier showpiece with a thrilling 6-5 extra-time victory over Foxdale.

Foxdale were 2-0 up at half-time, thanks to goals from Ricky Newsham and Jay Chatwood.

James McGinn pulled one back for Pulrose, but Andrew Berry restored the visitors' two-goal advantage on 68 minutes.

Pulrose came roaring back, though, with three goals in 13 minutes from Ste Glover, Owen Canipa and Marc Priestnal.

Just as the home side thought they'd won it, though, Charlie Harrison equalised in injury time to take the match into extra time.

Priestnal struck his second goal of the game in the first period, with Kevin Pulman equalising in the second.

David Priestnal then struck the winner in the 118th minute.

Castletown had a much easier time of it, thrashing Marown - the team who pipped them to the JCK Division Two title on goal difference - 6-0.

The final is at the Bowl on Saturday, kicking off at 2pm.