Gold medals in football and bocce for Special Olympics IoM 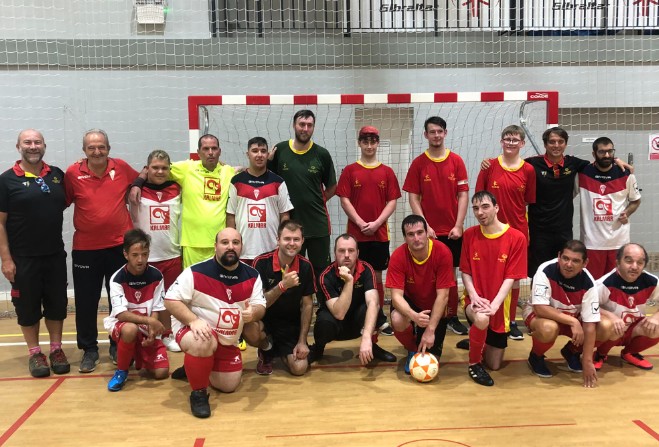 Yesterday (22 September) saw the Manx athletes competing in the football and bocce competitions.

First up was the football and the Isle of Man took the gold medal in a hard-fought contest against the hosts, Gibraltar.

The Island team won the first match 7-6 in an entertaining contest before taking a commanding 8-1 win in the second contest to claim the top spot.

There was also plenty to celebrate in the bocce event held later in the day on Thursday.

Nicola Woolridge and Rebecca Mallar went on to claim the gold medal in the double's event.

Meanwhile, there were silver medals for Julie Crellin and Julie Hindstrige in the same contest as well as a silver medal for all the ladies in the team event.

Today (23 September) sees the final day of competition of the games.

Special Olympics IoM have added to their medal tally this morning claiming silver in the ten-pin bowling.

Meanwhile, the final event of the games will be the swimming taking place this evening ahead of the closing ceremony.