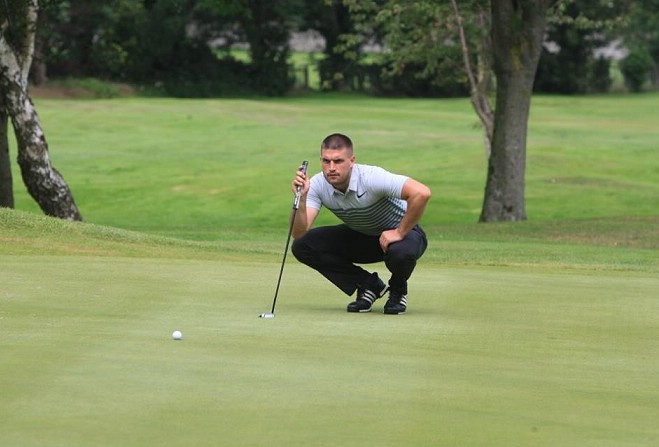 Island Champ Gandy on song though

The Isle of Man golfers finished seventh and last at the Northern Counties Championship at Seascale.

Up against the best amateur players in the north of England, Island Champion Tom Gandy was the best of the Manx contingent.

The Isle of Man total score was 925 which was 23 shots behind sixth placed Durham.

Northumberland were the winners on 869.