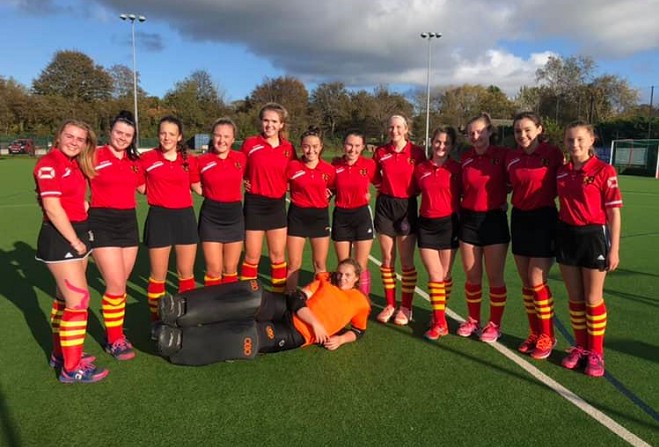 All four Manx sides in English Hockey Championship action this weekend were successful and by convincing margins.

In the under-18 girls tier 2 competition, an Isle of Man composite team won 6-1 at Neston.

Sienna Dunn was the star performer with a hat-trick with other goals from Daisy Loader, Dilcie Teare and Sophie Howland.

Bacchas are through to the next round of the men's tier 2.

After a level first half, the Tromode side ran out 8-1 victors against Keswick first team at the National Sports Centre.

Other scorers in a 6-0 win were Tom Wilson (2) and Tim Henderson.

And Ramsey are through at the men's tier 4 level after a 5-2 success at Keswick second team.

Antonio Ferreira (2), Alex Kneale, Sam Robertson and Daniel Hird with the goals for the northerners.