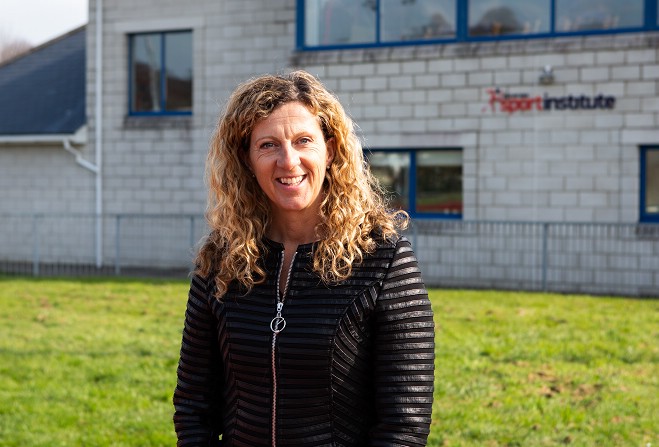 Island athletes to be honoured at annual ceremony

Our homegrown sports stars who have excelled over the last year will be celebrated when they descend upon the Villa Marina this evening.

The 2018 Isle of Man Sports Awards is set to honour both teams and individuals who've hit the headlines.

There are 11 categories included in the event this year, notably the Sportsman and Sportswoman of the Year accolades.

Four-time winter Olympian Zoe Gillings-Brier and race-walker Erika Kelly are among the contenders to win the Sportswoman award, as is 2017 winner Charlotte Atkinson.

Both Kelly and Atkinson were part of the Isle of Man Commonwealth Games team which competed on Australia's Gold Coast, winning one medal.

That was a silver, won by shooter Tim Kneale in the double trap.

No surprises then that Kneale has been shortlisted to win the Sportsman of the Year award.

He's up against the likes of unbeaten professional boxer Danny Roberts and Ramsey road-racer Conor Cummins.

The under-21 categories include a range of athletes who are tipped to achieve great things in their respective sports in the future.

An always emotional gong will be presented to the recipient of the Lifetime Achievement Award, which is specially selected by the Sports Awards Committee.

All this will unfold before the eyes of notable sporting figures, coaches, members of the public, and of course the evening's guest of honour.

Gunnell shot to fame in 1992, when she won gold in the 400m hurdles at the Barcelona games.

She told Manx Radio she's looking forward to hearing about the achievements of those who have shone over the last 12 months: