Hall the hero in D&D thriller 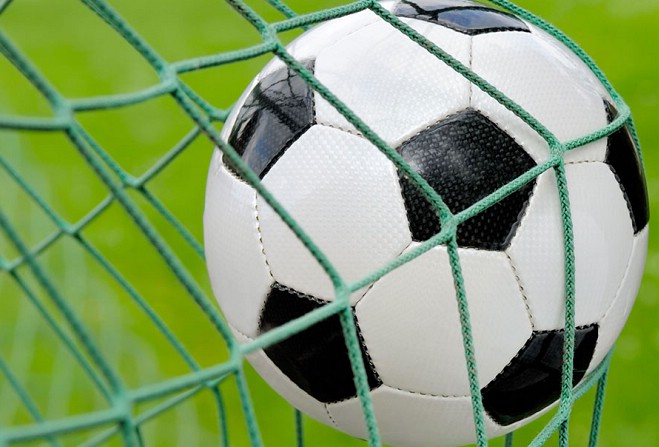 Douglas and District won a thrilling GH Corlett Woods Cup clash to reach the semi-finals of the competition on Saturday.

They saw off Ayre United 5-4 at Noble’s Park in an end-to-end encounter which saw the Tangerines produce a spirited comeback only for D&D to show character of their own.

An early volley by Ben Hall set them on their way before he grabbed his second of the game direct from a corner midway through the first half.

Hall then turned provider to set up Daniel Stewart–Clague with the third for the rampant hosts.

It seemed all over but Ayre quickly pulled one back and added a second on the stroke of half-time to set up a compelling second period.

They looked on course for a superb fightback when they levelled five minutes after the restart, yet D&D showed terrific spirit when full-back Daniel Robson fired home from long-range to restore the home side’s lead.

Remarkably, Ayre equalised again but star man Hall completed his hat-trick with a shot from 25 yards into the bottom corner to spark D&D joy.

In the first round tie, a dominant first half set up Pulrose for a 5-1 victory at Malew.

Doubles from Jacob Thomas and Marc Priestnal and one from Barry English sealed a convincing victory at Clagh Vane.

Dale Walker notched a Malew consolation but Pulrose added a fifth and were only denied a sixth by a fine penalty save.

In the other first round tie, Union Mills defeated Ramsey Youth Centre 3-1 at Garey Mooar, courtesy of a Colm Garrity hat-trick.

Youth Centre’s reply came via an own goal.