On Air Night Flight | 1:00am - 5:00am
Simple Minds - Sanctify Yourself (Acoustic) Download 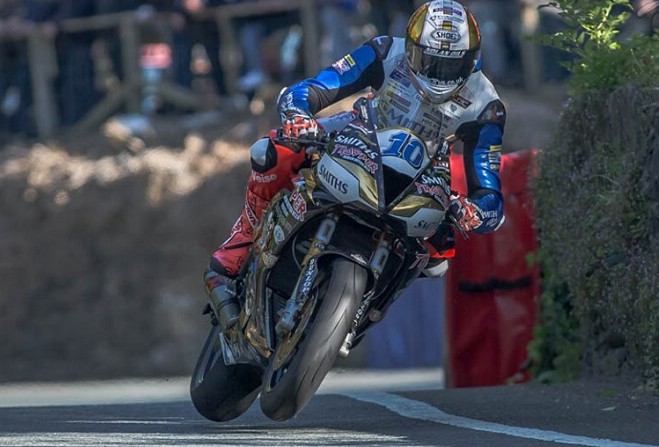 Peter Hickman became a hat-trick hero with a scintillating ride in the RL360 Superstock Race at TT 2019.

The Smiths Racing BMW rider and fastest road racer on the planet delivered a commanding performance to win by more than 26 seconds.

Also on the podium for the second time on Thursday was Dean Harrison, and David Johnson was fractionally quicker than Michael Dunlop to take third.

There was a gap of just 0.208 seconds separating third and fourth, with a quicker pit stop helping to hand the Australian his maiden TT podium finish.

Hicky moves on to a total of five TT wins after a race which looked like a formality from the outset.

The Superstock success adds to Superbike and Supersport victories around the Mountain Course for the Burton-on Trent man in 2019.