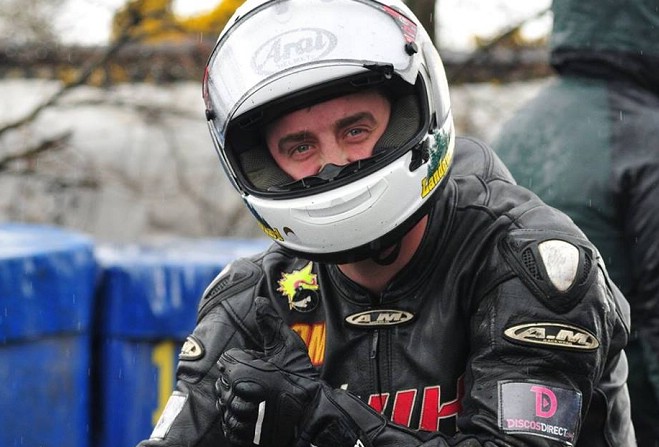 Posting a 130mph lap is still the goal for many of those competing at the TT, according to one man hoping to achieve the feat in 2018.

Hexham rider Dominic Herbertson is keen to join the elite group of people to have done it.

He says he'd do something special to mark the occasion if he were ever to break the 130 barrier during a lap of the Mountain Course.

But Herbertson also believes doing so is less of an achievement than it used to be: