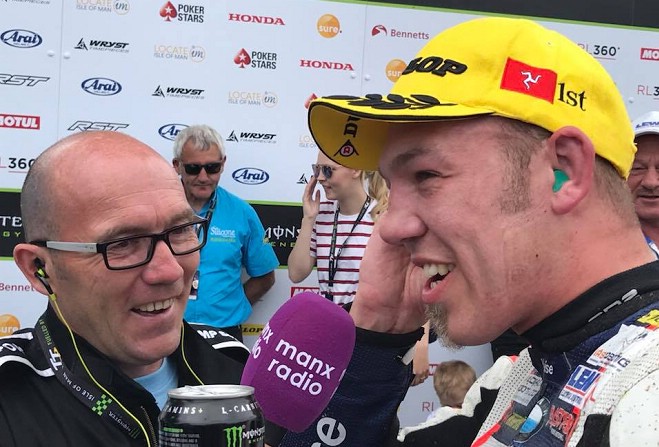 There has been a record-breaking climax to TT 2018.

Hickman completed his sixth and final lap at an average speed of 135.452 miles per hour - breaking Dean Harrison's lap record set during Saturday's Superbike race by more than a whole mile per hour.

That makes him the fastest road racer in the world, beating the best average lap speed at the Ulster Grand Prix in the process.

Harrison finished second this time round, just two seconds behind Hickman - also breaking his own outright lap record with a pace of 134.918 set on his final lap.

Harrison led for the first five laps of the race, only to be pipped to the post at the finish.