On Air Saturday Night Party Kerry Gascoyne | 7:00pm - 9:00pm
Yazz, The Plastic Population - The Only Way Is Up Download 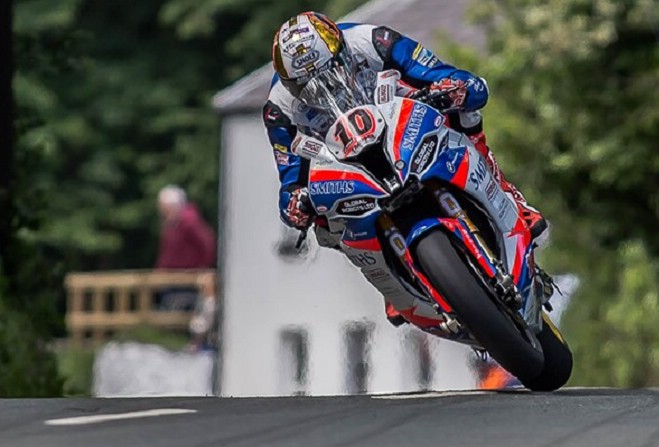 Harrison and Hillier also on podium

Another epic battle between Peter Hickman and Dean Harrison unfolded on the Mountain Course as the former prevailed once again in the Monster Energy Supersport Race 2.

A revised schedule meant it had been reduced to just two laps and was billed in the build-up as a 'dash for the cash'.

The pair have been involved in a gripping on-course rivalry that burst into life 12 months ago and has continued to be the focal point of TT 2019.

In what was a tremendously tight contest, Hickman eventually crossed the line 3.302 seconds ahead of Harrison to win his second race of this year's weather-affected festival and his fourth career TT victory.

Quattro Plant Kawasaki rider James Hillier was also on the podium, fending off a whole host of competitors who threatened to register a top three finish.

Less than a second separated the top eight riders through Glen Helen on the opening lap, but it was the frontrunners who once again stole the show.

The tussle for top spot between Hickman and Harrison has produced some brilliant races in the past, and this Supersport is one to add to that list.

The tenacity of Hickman ensured it was he who was celebrating at the finish, taking the chequered flag in the first of the day's five scheduled races.

He registered a 127.67mph lap as he made the top step of the podium for a fourth time in his career.

Listen to Isle of Man TT Radio highlights of the race: