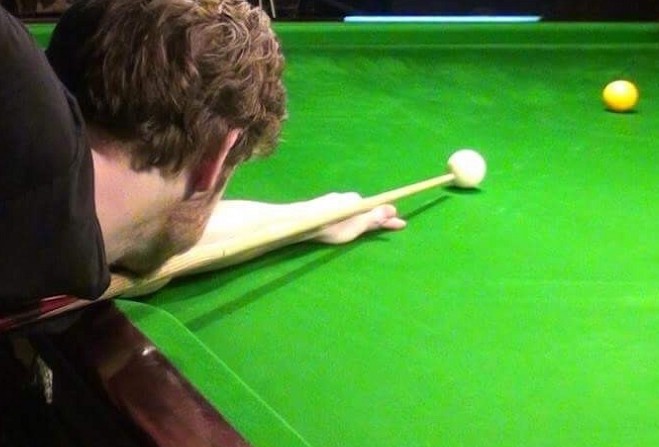 Eleven duos to contest the event

The Isle of Man Billiards and Snooker Association say entry numbers to its most recently advertised competition are "the highest in years."

The 2017/18 Pairs Championship will be contested by 11 duos, making it the competition with the most entries this season so far.

Reigning champions Chris Dagnall and Zain Abideen will play Graham Stanton and Nigel Kermode in the preliminary round.

Ex-professional Darryl Hill will be looking to add to his tournament victory in round one of the Billiards Championship, and successful qualification for the semi finals of the Champion of Champions.

He teams up with Dollin Mercer, and the duo will play the winners of Dagnall/Abideen versus Stanton/Kermode.