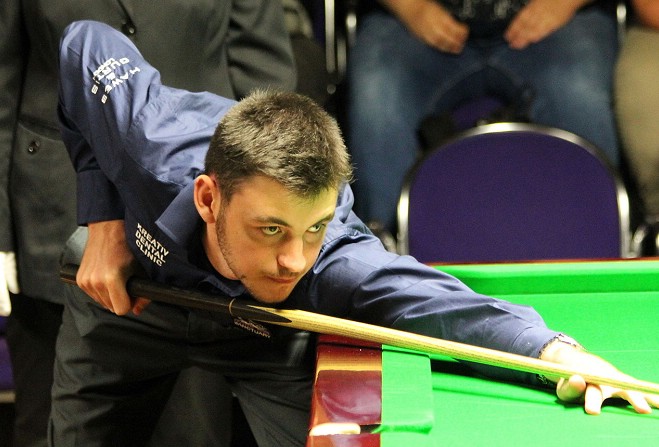 Corkish, Gardner and Miller also through to the semis

The flagship event of the Manx snooker calendar got underway at the weekend at Finch Hill in Douglas.

The Fowler and Co. Champion of Champions borrows from the World Snooker tournament of the same name, in which Shaun Murphy beat Ronnie O'Sullivan 10-8 on Sunday.

In the Manx event, 16 entrants have been whittled down to four semi-finalists.

In group two, debutants Shaun Roberts and 19-year-old Calum Gardner both won their first round matches 3-2, before Calum found another gear in the group final and ran away a 4-0 winner.

Tom Miller survived a scare in group three to progress to the semi-finals, after winning his first round match against Paul Smyth on a deciding frame, before beating Chris Dagnall 4-2 with breaks of 60, 38 and 35.

Group four promised to provide some excitement, with arguably the Island's two biggest names in the same section of the draw.

Ex-professional Darryl Hill and Island Champion John Kennish both won their first round ties 3-0, with Ken Kinrade and Paddy Delaney the casualties.

But John could do little to stop Darryl in the group final, who set the tone in the first frame with a break of 82 before completing a 4-0 whitewash.

The best-of-eleven semi-finals will take place on the 2nd and 3rd December, with Sean Corkish facing Calum Gardner and Tom Miller drawn against Darryl Hill.