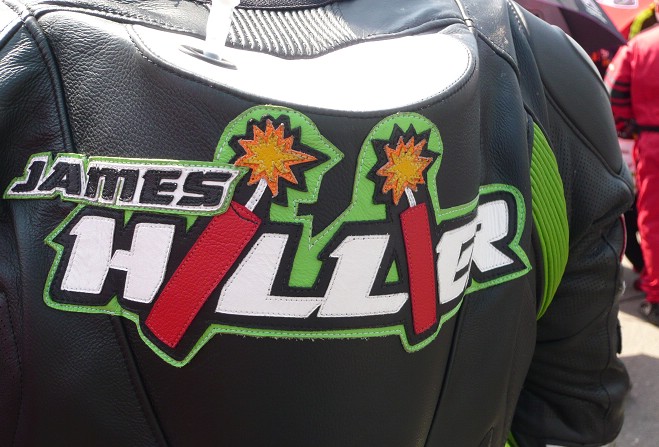 Ten-year relationship comes to an end

In that time, the 34-year-old secured one TT win and 14 podiums

In a tweet published this morning, the team said: "After an amazing 10 years it’s time for James Hillier to depart for pastures new – what an amazing journey we have had. Massive thanks to James and his family and the best of luck in 2020. James will always be a huge part of [our] history."

iomttraces.com reports that the news does not come as a great surprise, with Hillier acknowledging that he has been curious to ride for other manufacturers for a number of years.

Speaking at Motorcycle Live before the split had been announced, he said: "There’s nothing wrong with what I have and I do believe in it, but there’s a part of me that wants to try something different and I don’t want to get to the end of my career having not done that and wish I had."