On Air After Hours Rhian Evans | 10:00pm - Midnight
Billy Ocean - When The Going Gets Tough Download

Hockey and other sport rescheduled with NSC damage 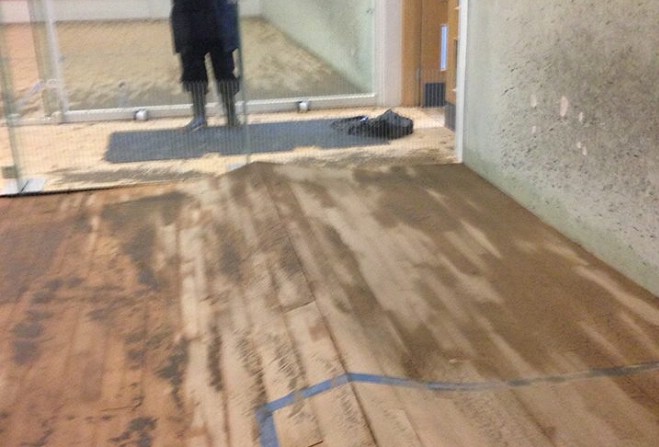 Squash left without any courts on Island

The Manx Hockey Association has rescheduled the Mixed Cup and Plate Finals on Saturday to the QE2 pitch at Peel.

The National Sports Centre playing surface in Douglas is out of action until further notice after being badly damaged by the flooding last Thursday.

The Mixed Plate Final between Vikings "B" and Bacchas Colts will push-back at 12.35pm and will be followed at 2.05pm by the Mixed Cup Final featuring Vikings "A" and Bacchas "A".

There will be no further league matches in the Table Tennis league until the new year - alternative venues are being sought and the Association is hoping to resume competitive action early in January.

Extra court space is being sought by the Isle of Man Badminton Association - clubs will be advised of new arrangements as soon as possible.

The ten men's league games which were due to be played at the NSC before Christmas will be rearranged.

Basketball and Netball will also be affected by the closure of facilities at the NSC.

While other sports look for different venues - the sitaution for squash on the Island is much more serious.

With the courts at the NSC out of action until March at the earliest, there is nowhere on the Island for squash competitors to play.

Les Callow says that could have serious implications for the sport:-