Hockey: Baccas A look to bounce back against Ramsey A 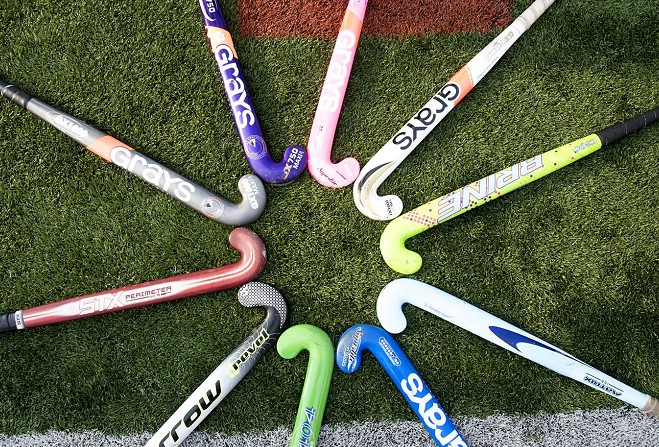 So far two teams have maintained a 100% win rate in the opening two weeks of the Rossborough Mixed Division One,  in the form of Valkyrs C and Harlequins B. Valkyrs C face Bacchas Colts who overcame a strong Southerners side last week in an end to end game and the young Colts side certainly have the tenacity to overcome Valkyrs and cause a surprise. Harlequins meanwhile take on Castletown Southerners with the southern side looking to bounce back from their excruciating defeat last week Harlequins will need everything they have to come away with the win here. Elsewhere Vikings C will be looking to kick start their season when they face Ramsey Ravens and there is an interclub derby when Castletown Cammags take on Castletown Cushags.

The Rossborough Mixed Premier League saw two surprising results last week with Ramsey A defeating Valkyrs A as well as the game of the day Vikings B defeating Bacchas A with a goal in the last minute. Bacchas A will look to bounce back against Ramsey A and will need to be on top form to overcome the northerners following their fantastic win last week. Valkyrs A take on Bacchas B and should have the strength to overcome the Bacchas second string. Elsewhere Castletown Celts take on last weeks heroes Vikings B and despite Vikings heroics last week Castletown will be hoping they can take a point or two from this match. Finally Vikings A will need to remain focused when they travel to Peel to take on Valkyrs B who despite not yet earning any points do have an array of attacking talent that can punish any side in the league.

Four sides currently top the table equal on points with two wins in two games namely Vikings D, Harlequins B, Ramsey Rookies and Valkyrs D. Vikings D are many peoples favourites to take the title but with the other three teams keeping them honest in the league so far it is still anyone’s to win. Harlequins B and Valkyrs D go head to head to put their 100% starts on the line with both sides looking equally as impressive it is hard to pick a winner from this one. A draw won’t do however and both sides will be going all out for the win. Vikings D take on Castletown Cosney with the All Blacks the more experienced side boasting a pace advantage as well few will bet against Vikings here. Ramsey Rookies take on Castletown Carrick and will be the favourites against Castletown’s 6th team and having already beaten their 5th team, Ramsey will be confident of the victory.