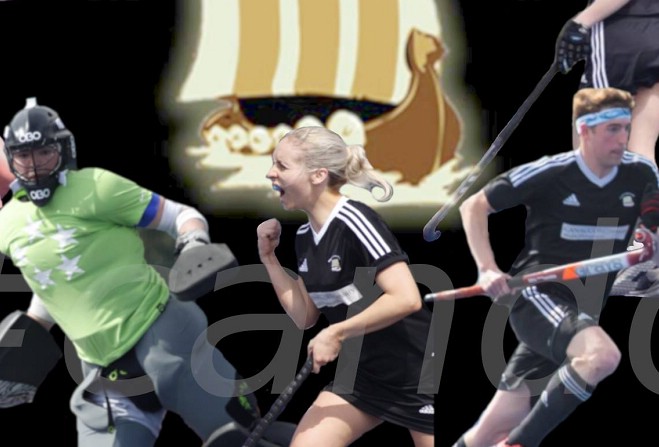 Only four games this weekend

Rossborough Mixed U16
11:00 Saracens U16 vs Ramsey Rogues and Rascals @ CRHS

Vikings B and Bacchas B continue title fight

In Rossborough Women’s Division One Vikings B take on Valkyrs C in what will be a difficult game to the current league leaders. With Valkyrs C already claiming the scalp of Bacchas B this season Vikings will need to be on top form to come away with both points on offer. Valkyrs C meanwhile could put themselves right back into title contention with another victory over one of the top two sides in the league. Donna Harrison's charges have impressed without being spectacular and they have proven very difficult to beat so far this season which has meant they have put themselves in a position to fight for the title all be it two points behind the three teams above them. Bacchas B will look to overcome their own C team and hope that Vikings slip up in order to give themselves clear daylight in the battle for the title but never underestimate your opposition in a club derby game like this. Bacchas C have the determination to challenge their B team but on the day Bacchas B are the clear favourites.

Elsewhere in the Rossborough Women’s Premier League, Valkyrs will look to continue their impressive season by defeating bottom side Harlequins. Valkyrs B have been one of the most impressive sides in defence this year with goalkeeping heroics and defending befitting of the A teams competing for the title above the. For this reason they are the clear favourites going into this weekend and will look to further consolidate their position in the top flight. Valkyrs B played Vikings A in midweek, with the result further emphasising their defensive prowess with a 4-1 loss against a side that up until that game had scored 23 goals in 4 games. If Valkyrs continue their current trend it they could give themselves an outside chance of finishing in the top four in what would cap an incredible return to the top flight.

The only other game this weekend sees Harlequins U16 take on Valkyrs U16 in the Rossborough Mixed Under 16 league. Harlequins have a great opportunity to put pressure on top side Saracens if they can overcome bottom side Valkyrs. However Valkyrs will be determined to earn a good result and close the gap to the teams above them. Results in this league so far this season has seen some surprises and it is impossible to rule out another surprise here.

With the weekend off for most teams this weekend attention turns to the delayed MHA Awards Ceremony on Saturday night where there will be plenty of worthy winners and a chance to celebrate the completion of the 2019/2020 season in the face of serious challenges posed by the pandemic.