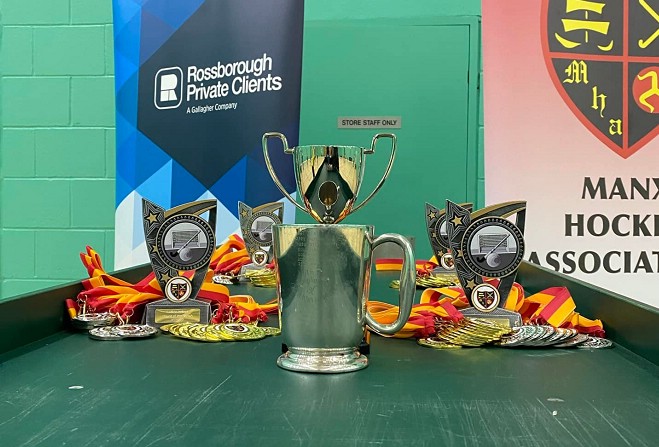 The overall winners of the remaining indoor hockey finals were decided in four thrilling fixtures on Monday night (13 December).

In the ladies indoor final, Valkyrs came out on top after fighting back from 2-0 down against Vikings to draw 2-2 in regular time, with the western side then crowned champions following penalty flicks.

Meanwhile, a nine-goal thiller took place in the mens final between Bacchas and Vikings with the former eventually edging the game 5-4 courtesy of a late deciding goal.

Elsewhere, Vikings prevailed as champions in the final for the mixed premier league contest, overcoming Bacchas 7-3 with Vikings' Scott Mason picking up the player of the match accolade.

The evening was rounded off with Bacchas B adding more silverware for the season for the Douglas club who managed to narrowly outshine a tenacious Castletown side 4-3 in the mixed division one final.

The only final not played this week was decided last Monday (6 December) when Vikings B were victorious over Bacchas B in the Mens division one.