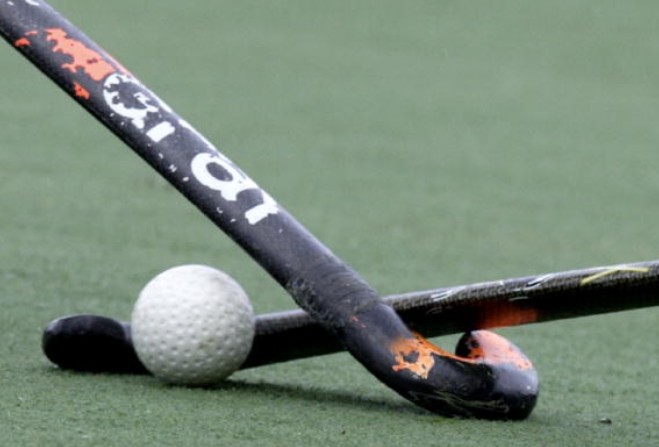 Mixed Cup (all games to be played at NSC, Douglas)

Mixed Plate (all games to be played at Ramsey Grammar School)

Mixed Bowl (all games to be played at QEII, Peel)

In the Cup all matches in this tournament will be played at the NSC and the first game of the day sees Bacchas B play Castletown Celts, both teams come into this fixture following good wins last weekend. Next up is a derby between Vikings A and Vikings B, both teams will be wanting to make up for suffering heavy defeats last weekend. The final match in the cup sees Valkyrs A play Bacchas A who will definitely be up for this after a big win over Vikings A last weekend but don’t rule our Valkyrs A who will definitely want to give Bacchas A a good test.

In the plate matches will be played in Ramsey, the first game sees Bacchas C play Vikings D which has all the makings of being a close game. Next is Castletown Southerners play Valkyrs C who come into this game still undefeated this season but Castletown Southerners come into this game following a great win last weekend over Vikings D. The final game in the plate sees Harlequins A play Vikings C who have already met each other in the league already and Harlequins came out as winners so it will be interesting to see if Harlequins A can repeat it or Vikings C can make Harlequins A work for it.

In the Bowl all games are being played at Peel, first up we have Ramsey Ravens play Castletown Cammags, these two teams met last week in the league and Castletown came out winners so Ramsey Ravens will definitely want to make up for last week's loss. Valkyrs D meet Harlequins B this game has the makings of being an end-to-end game and could come down to penalty flicks if both teams can’t be separated at full time. Vikings E meet Castletown Cushags next who met last weekend and Vikings came out victorious so it will be interesting to see if they can do it again or Castletown can turn the result their way. Finally the last fixture is Bacchas Colts against Ramsey Rookies, Bacchas Colts have looked the team to beat in division three scoring lots of goals and are undefeated Ramsey Rookies only got their first win of the season last weekend.

All Cup, Plate and Bowl matches will be decided on the day, if the scores are level at full-time they will go straight into penalty flicks to decide the outcome.

Finally in the Mixed U15’s league, Ramsey Rogues & Rascals play Castletown Sabres, Harlequins play Castletown Sharks and Bacchas meet Vikings in what is proving to be a very exciting and close league being played out by the junior players.