Hockey: Mixed premier league and div one titles up for grabs this weekend 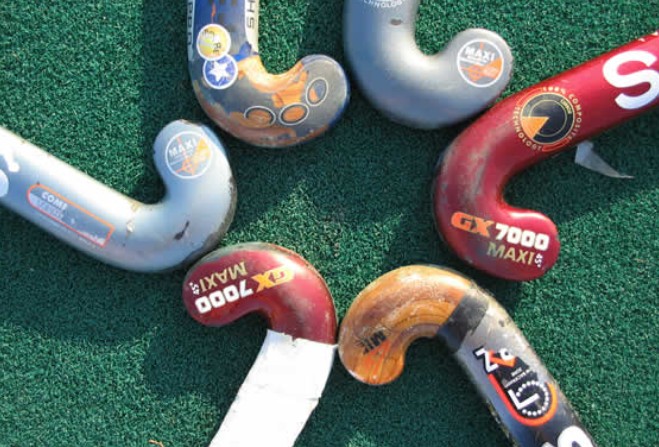 In the Rossborough Mixed Premier league, the big game of the weekend sees Bacchas A play Vikings A. If Bacchas A win or draw they will be champions, if Vikings A win and then beat Castletown Celts in a rescheduled game next week, they will be champions. Valkyrs A play Castletown Celts in a mid-table clash. Bacchas B who have had a good run of results play Ramsey A who have found form as well in the last part of this season. The final game sees a battle of the B teams as Vikings B play Valkyrs B who have sadly been relegated from this league following their result last weekend.

In Rossborough Mixed Division One, the top two in the league come into this weekend on the same points. Harlequins A play Vikings D who drew with quins last time they met and Valkyrs C play Castletown Southerners who also drew last time they met, Harlequins A are currently top of the league at the moment but this league could come down to head-to-heads, goal difference or maybe one of the top two teams to slip up. The final game sees Vikings C play Bacchas C, Vikings C sadly ended up being relegated last week but will be looking at possibly getting something out of this game as Bacchas C had a heavy defeat last weekend.

In Rossborough Mixed Division Two, it’s a battle at the bottom of this league. Castletown Cushags play Ramsey Rookies both these teams are on the same points coming into this came so both teams will be going for this game, however Castletown Cushags are bottom on head to heads and goal difference. Vikings E meet Ramsey Ravens who secured second placed mid-week when they played Valkyrs D mid-week in a rearranged match. Valkyrs D play Castletown Cammags who were crowned division two champions last weekend

In Rossborough Mixed Division Three, Bacchas Colts who won division three last weekend meet Harlequins B who have second place in this league last weekend, the big question is can Bacchas Colts finish this league unbeaten? Elsewhere Harlequins C play Castletown Cosney in a mid-table clash in this league. This final game sees Bacchas D play Castletown Carrick with both teams looking for a win to finish the season on.

In Rossborough Mixed U15’s league, Castletown Sabres play Harlequins, Vikings play Castletown Sharks and Ramsey Rogues & Rascals play Bacchas who are currently top of this league with Vikings in second. This junior league has been very close and really entertaining to watch.