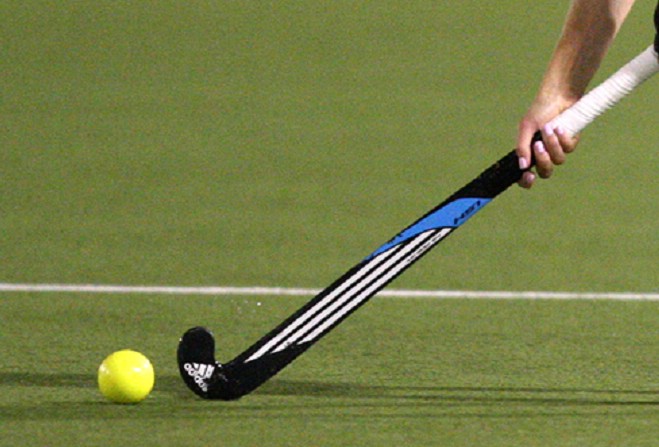 Vikings A inflict Ramsey A's first defeat of the season

Hockey - Two goals from Tom Wilson helped Vikings A see off a valiant Ramsey A 3-2 as they fought back to keep their perfect Rosborough Mixed Premier League record intact.

Jo Quine and Thomas Tsitsos were on target for the northerners before Wilson and Kim Carney struck to inflict Ramsey's first defeat of the season.

Bacchas A were also pushed hard by Valkyrs A but punished a missed penalty stroke from Greg Miller to run out 5-3 winners.

Elsewhere, Castletown Celts were beaten 5-2 by Vikings B as they remain rooted to the foot of the table.