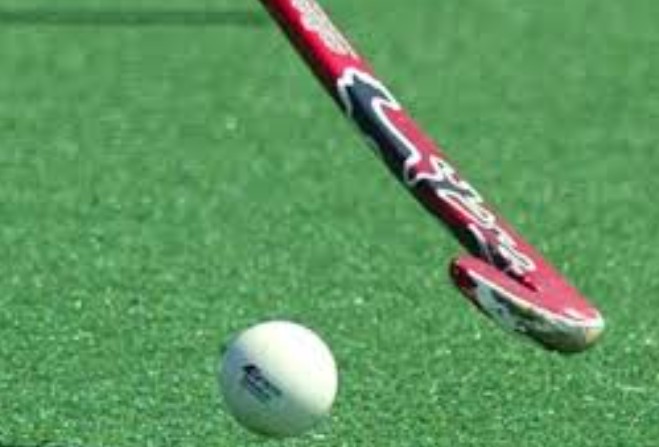 Two-minute silence to be observed before all matches

In the Rossborough Mixed Premier league, Bacchas A play Vikings B. Bacchas A will be looking to keep their winning start up as Vikings B go in search of their first win. Elsewhere Ramsey A play Valkyrs A who had a good 5-2 win last weekend against Vikings B, Ramsey A didn’t have the start they wanted loosing 7-2 to Vikings A. Vikings A play Castletown Celts who had a strong start winning 9-0 over Valkyrs B who play Bacchas B, with both teams looking for their first wins of the new season.

In Rossborough Mixed Division Two, Valkyrs D play Ramsey Ravens who played out a very close derby against Ramsey Rookies last weekend winning 2-1 as Valkyrs D drew 4-4 with Castletown Cushags. Vikings E play Ramsey Rookies with Rookies looking for a win as Vikings E hope to keep up their winning start to the season following a 1-0 win over Castletown Cammags. The final game in this league this weekend is a southern derby between Castletown Cushags and Castletown Cammages, with both teams looking for their first win this match will be all to play for

In Rossborough Mixed Division Three, Bacchas D have a rest week following defeat to newly-formed Harlequins C who play Castletown Cosney. Castletown Cosney will be hoping for better luck this weekend after they lost 7-0 to Harlequins B who play Castletown Carrick, who will be wanting to make up for their 3-1 loss to Valkyrs Colts. Bacchas Colts kick off their new season in this league this weekend when the play Valkyrs Colts in what it’s sure to be a close match up between to two colts sides.

All matches this weekend will observe a two-minute silence before push back and teams are asked to wear black armbands in memory of Her Majesty The Queen.