Hockey: Vikings A desperate to overcome Bacchas A 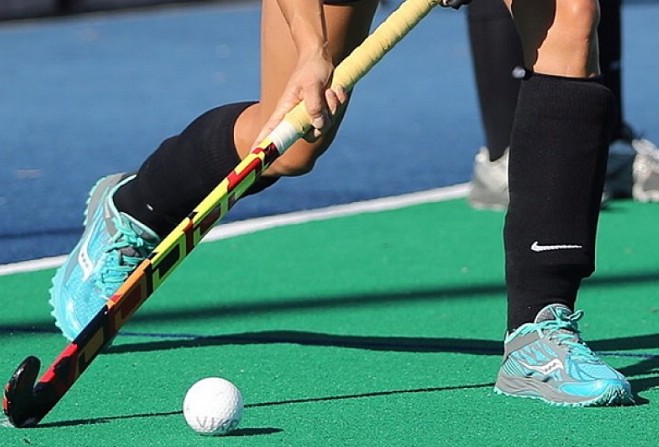 Fixtures and previews for 28 Nov

Vikings A desperate to overcome Bacchas A
With Bacchas A in the driving seat in the Rossborough Men’s Premier League they can afford to lose this weekend and still remain top and in control of the title destination. Vikings A however must throw caution to the wind and go all out to win as any loss would mean they are 6 points behind the league leaders meaning a seemingly insurmountable lead for Vikings to overcome.

Valkyrs A take on Vikings B and although Vikings B at their best could maybe steal a point Valkyrs are the clear favourites to win this weekend. In the bottom half of the table Saracens A take on Ramsey A whilst Harlequins will look to earn their first point of the season against Bacchas B.

Castletown A will be looking overcome Vikings A with a view to narrowing the gap to the current league leaders. Vikings are the clear favourites but with Castletown loving to prove the doubters wrong there is a chance that there could be a surprise in store.

Valkyrs A, meanwhile, take on Bacchas A in what should be a close game. If Bacchas can maintain their concentration for the full 70 minutes then we could very well see a surprise result despite Valkyrs being the favourites to win.

In the bottom half of the table Ramsey A take on Harlequins A with the northerners looking to be the favourites whilst Saracens A look to overcome the surprise package in the Women’s top flight in the form of Valkyrs B.

The title race in Women’s Division One took an interesting turn last week with Vikings B overcoming the then league leaders Bacchas B to move to the top of the table. With Valkyrs C 3 points behind and two games in hand and Bacchas B 2 points behind with a game in hand there are three team still all in the mix for the championship.

Vikings B take on the difficult to beat Castletown B whilst Bacchas B and Valkyrs C go head to head in one of the games of the day with both sides desperate to win this is a match that could go either way.

Elsewhere, Ramsey B take on Bacchas C whilst Vikings C have a week to rest up.

If the Women’s Division One is turning into a tight contest then the opposite could be said of the Rossborough Men’s Division One. Valkyrs B are in the driving seat defeating all those that face them in convincing fashion. However, with the league leaders taking their week off this week it is an opportunity for the rest to catch them up.

Castletown A look like favourites in their inter club derby against their own B team, whilst Vikings C and Bacchas Colts go head to head to fight over 3rd place.

If Castletown B can overcome their first team they could sneak into fourth place before the league splits in two at the expense of Vikings C depending on the result between Vikings C and Bacchas Colts.

Elsewhere, Harlequins B take on Bacchas C whilst Ramsey B and Saracens B go head to head.