On Air Night Flight | Midnight - 5:00am
Faithless - We Come 1 Download 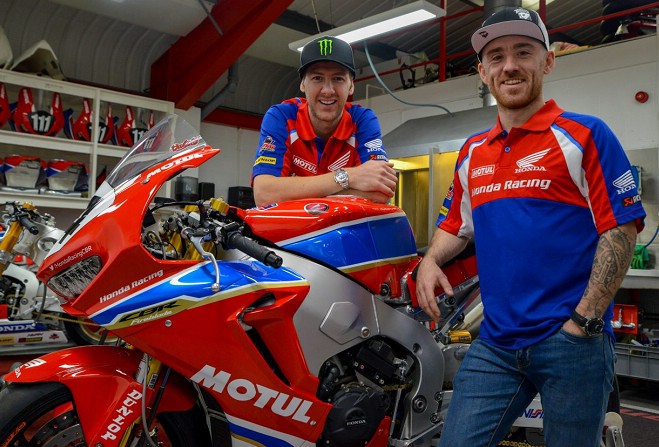 Ian Hucthinson has signed for Honda for the 2018 season.

He'll hope to add to his 16 TT wins in next year's event, as well as competing for the team in the North West 200 and Ulster Grand Prix.

The duo replace two big names in John McGuinness and Guy Martin and will take to the road racing circuits on Fireblade SP2 machines.

I'd like to thank the whole of @TycoBMW and @McAMSYamaha teams for an amazing few years of success together, it really has been a pleasure to be part of both teams and to achieve what we did together, thanks to all the sponsors who made it possible too! #7TTWINS