Honours even in shooting competitions 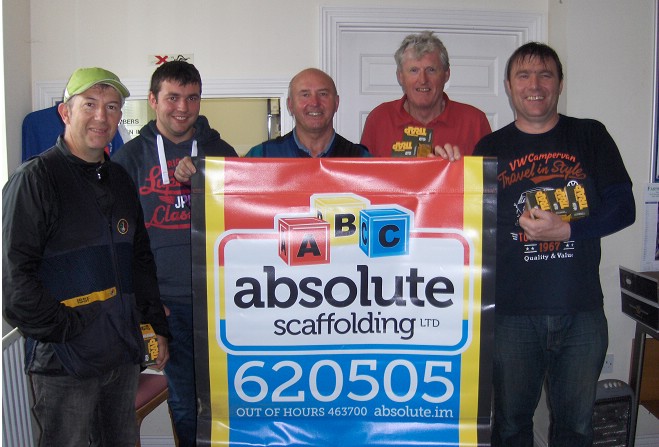 Six comps at Santon and the Ayres

There was a three way tie at the latest round of the SMP Partners sporting league at Meary Veg in Santon on Sunday.

In wet, misty but calm conditions, shooters Alan Wade, Steve Brew and Dave Lally shared the honours on 38 points each.

The B class was won by Mark Bimson on 32 points from Peter Fabrizio 30 and son Giulio on 29.

Willy Macleod was the winner in C class on 34 points, five ahead of Brian Faragher with a junior, Arran Wade, a creditable third.

There was also a tie in the afternoon in the next round of the Sadler Agricultural Supplies ABT league.

Next week is the fifth round of the Colin Bowen Memorial English skeet league.

It was also a busy weekend at the Ayre Clay Target Club which hosted four competitions at Blue Point.

Saturday’s shoot was a 100 target Selection shoot, won by Peter Kelly on a score of 83.

Nigel Moffatt was second on 75 with Phil Ward third on 60.

There were three competitions on Sunday.

James Bradley and Dave Clague were joint first in the fifth round of the Absolute Scaffolding sponsored 50 target Olympic Skeet league competition, scoring 40/50.

Jeff Corkill was third on 39.

High Gun of the 100 target Olympic Skeet shoot was Glenn Catlin, scoring 86/100. Danny Shacklock was second on 85 with James Bradley third on 84.

Kevin Oates was the winner of the Sportrap league shoot by the smallest margin, scoring 45/50.

Marty Kneen was second on 44 with Paul Mihailovits third on 42.

Thanks to Dave and Pam Corlett for their continued support.

Results of the fifth round of the Sportrap league:

This week at Blue Point is the 125 target Olympic Trap Manx Championship, shot over two days with the first 50 on Sunday being the league competition.

Practice in other disciplines will be available.