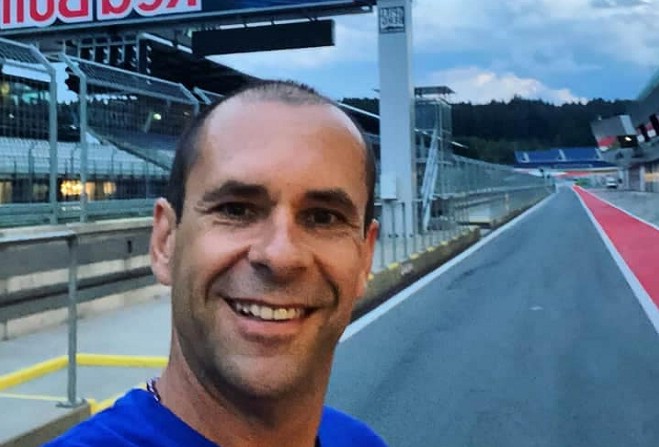 TT Racer Horst Saiger is reported as being 'in a serious condition' after a crash.

His family say the rider was "immediately taken care of on site and taken to hospital."

Horst has been put in an induced coma, they say, due to his 'numerous injuries', and his condition is described as 'critical but stable'.