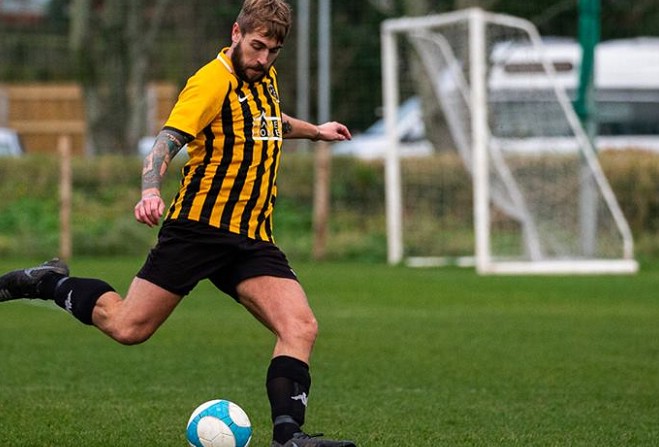 With an historic treble in their sights, St Marys have been handed a tough preliminary round tie when they host Rushen in the Keystone Law Hospital Cup this weekend.

The two sides played out a 1-1 draw at Croit Lowey back on January 19 as they prepare to meet at The Bowl on Saturday.

Holders St Georges travel to Division Two side Gymns with the competition providing their only chance of silverware this campaign.

Peel are firm favourites to progress as they host second tier Union Mills, while Old Boys will have to be at their best if they're to dump out Pulrose, who are looking increasingly likely to be playing top flight football next season.

The match will act as a precursor to their intriguing league fixture on Tuesday, with both clubs battling for survival.