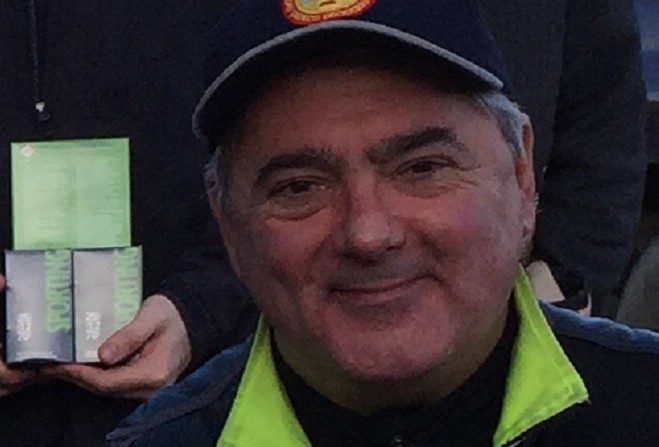 Paul Mihailovits and Alan Wade were the pick of the pops in the second round of the Cu Plas Callow winter English skeet league at Meary Veg in Santon yesterday (Sunday).

Both shot 25 straights in their second rounds.

That secured Mihailovits top spot in A class with 49 points, from Stan Cross (47) and John Moore (46).

Meanwhile, Wade also scored 49 to win Class B, three shots clear of Giulio Fabrizio with Rob Marshall in third on 37.

Two junior shooters fared well in C class with Ted Davis finishing on 44 points, from Arran Wade on 41 and Will Ennett in third.

Next Sunday (December 11) it’s the second round of the Cu Plas Callow Winter series DTL league followed by the AGM at approx 1pm in the clubhouse.