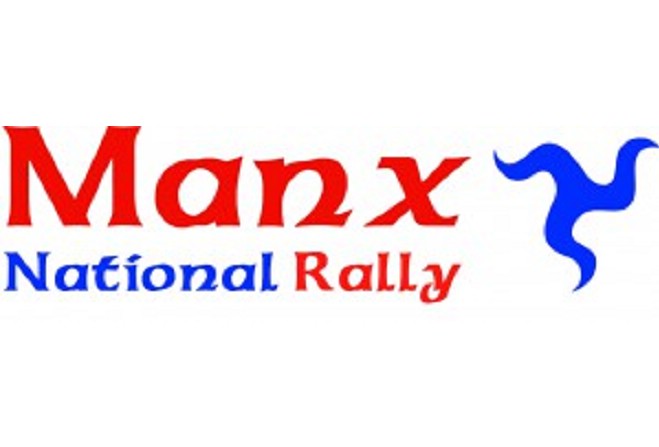 There was high drama at the Manx National Rally as long-time leaders Jason Pritchard and Phil Clarke stopped on the penultimate stage with electrical problems.

It meant they relinquished a lead of around three minutes as Hugh Hunter and Manx co-driver Rob Fagg took the overall honours.

Simon Bowen and Richard Robinson were a further 56 seconds behind with Pritchard and Clarke fighting back to claim third place.

Commentator Chris Boyde spoke to Hunter at the finish line.

Builth Wells driver Pritchard and Clarke were bidding for a fourth successive victory in the Ford Focus WRC and were in superb form, fastest on every stage to amass a three-minute advantage heading into SS11.

However, the car cut out early in the stage and by the time they completed the 11-mile run they had dropped six minutes, and with it any hope of victory.

The lead then switched to Hunter and Fagg (Ford Fiesta R5), who themselves were in a battle with the Subaru WRC of Blackpool’s Simon Bowen/Richard Robinson.

With the victory opportunity presented, the North Wales driver Hunter flew through the final tests to win by 56.7 seconds as Bowen finished runner-up for the second year running.

Pritchard stunned everyone with his time on the final stage, SS12 The Baldwins, fully 50 seconds faster than any other crew to climb from fifth to finish third, despite the intermittent problems returning and an encounter with a wall!

In doing so they deprived Scottish crew David Hardie/Josh McCulloch of a podium finish by just 3.9 seconds in their Subaru WRC.

Perhaps the drive of the event came from Andrew Dudgeon/Joseph Dooley (Mitsubishi Evo) who held second place until a puncture on the last stage on Friday night (SS6) left them down in 28th place overnight. A string of superb times saw them finish fifth and top Manx crew.