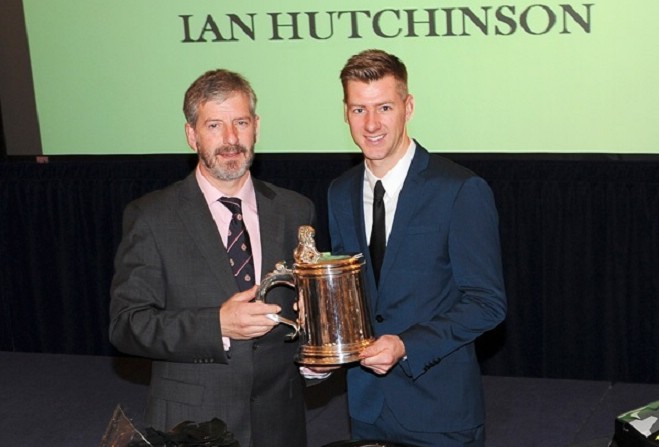 He picked up the accolade at a lunch at the Pall Mall clubhouse.

The trophy recognises an individual or organisation considered to have made an outstanding contribution to motorcycling in Britain.

It was first presented in 1978 and has only been awarded nine times in its history and only when the club feels that the achievement justifies it.

Hutchy was recognised for "his outstanding determination, courage and overcoming adversity to win multiple T.T. races."

The Bingley Bullet made history by winning five races in a week in 2010 but a few weeks later sustained serious injuries.

He nearly lost his leg and had to endure over thirty gruelling opearations before returning to the top of the T.T. podium with a hat-trick of victories last year.