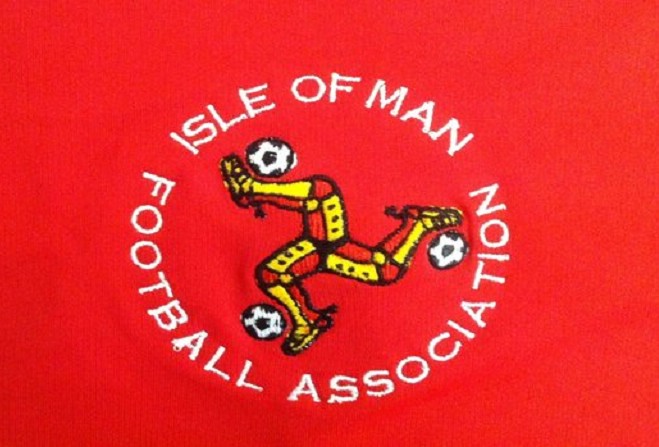 Manager Paul Jones has named his squad Isle of Man FA representative squad for the FA Inter League Cup First Round tie against Peterborough and District at The Bowl on Saturday evening.

The match will kick-off 6pm.