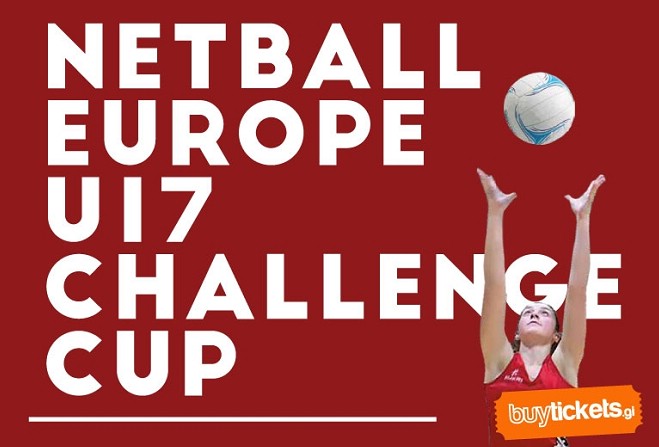 International netball is set to return to the Island next month.

Following a gold-winning performance in the Netball Europe Open Challenge by the senior Manx Rams squad last year, the tournament's U17 Challenge is due to follow in its footsteps and be held at the NSC.

Gibraltar, the Republic of Ireland, and Malta will each go head-to-head with the U17 Manx side on the championship court at the NSC between 28 February and 1 March.

Once again, with the magnitude of the event, Manx netball needs you!

There are an abundance of voluntary roles on offer before and during the competition.

If you'd like to get involved, the Manx Netball Association is holding an information session this Saturday 18 Jan at the NSC cafe between 10am and noon.

Any questions in the meantime can be sent to publicity@netball.im