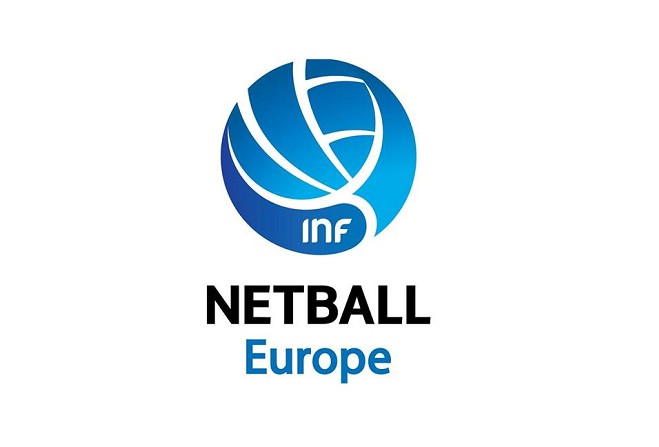 Island to host Netball Europe Open Challenge in May

The Island's national squad has been announced for the fast-approaching Netball Europe Open Challenge.

Not only will this be the first international netball tournament hosted here, it will see the Isle of Man gain its first ever world ranking in the sport.

Selected by coaches Claire Battye and Rob McKee the squad is made of players from four local-league clubs.

A combination of new and experienced players make up the national side with nine of the fourteen representing the Island in its first senior international squad last year.

Netball Europe Open Challenge 2018's player of the tournament, Ashley Hall, is returning to her role as captain, with Simcocks' Vivia Leigh by her side as vice-captain.

Deborah Evans will return to her role of team manager.