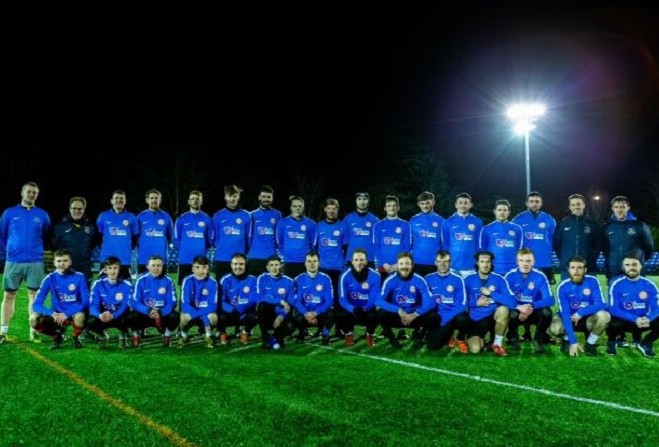 Match at the Bowl at the end of the month

The Isle of Man FA men's representative side will play Derry City at the Bowl on Wednesday, 30 January.

The two-time League of Ireland Premier Division champions are visiting the Island for four days as part of their pre-season preparations, ahead of their opening league fixture on 15 February.

Isle of Man manager Paul Jones is pleased his side will get another chance to test themselves against professional opposition.