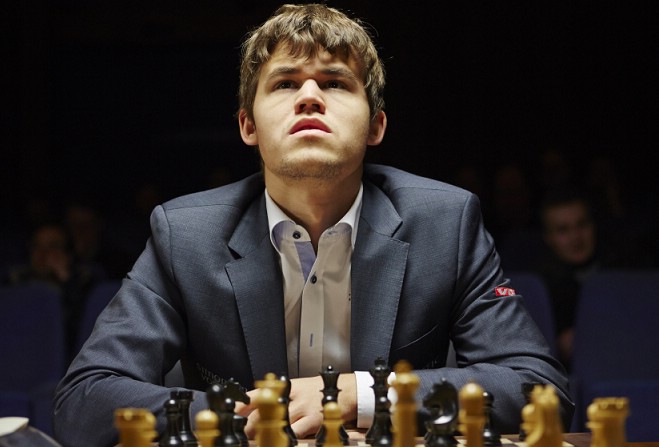 Magnus Carlsen, widely considered the best player ever, will not defend his 2017 crown

Six of the top ten in attendance

The Isle of Man is once again playing host to the single biggest 'open' tournament in the world of chess - which starts this weekend (20-28).

Six of the top ten players in the world will be in attendance at the Villa Marina from tomorrow (Sat 20) until next Sunday, for the Chess.com Isle of Man International.

Writing for chess.com, Journalist and Fide Master Mike Klein described the competition as the 'strongest open tournament ever held'.

Unfortunately, world number one and last year's champion Magnus Carlsen will not be returning to defend his title, choosing instead to concentrate on preparations for next month's World Championship match in London.

However, many of the other top names will be here, including the likes of Maxime Vachier-Lagrave, Vladimir Kramnik and Wesley So.

India looks to be the best-represented nation with 35 entrants - compared to just 22 from England.

The total prize fund stands at £133,000, thanks almost solely to the Scheinberg family, who sponsor the event.

The biggest change this time around is that organisers have scrapped the somewhat controversial randomisation of round-one pairings, which caused some enticing match-ups last time round.

The competition will be streamed live on Twitch.tv and on Chess.com, with coverage getting underway at 2:30pm each day.