IoM ready for test against the best 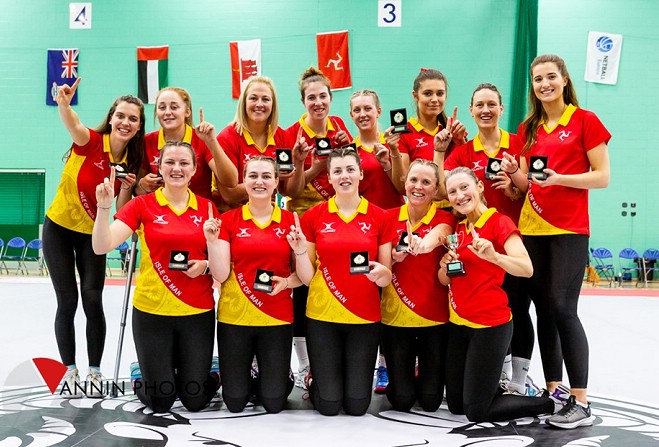 After attaining their first ever international netball federation world ranking, the Isle of Man senior side is off to face one of the top ten nations in the world this weekend.

The Manx Rams are joint-21st in the latest standings alongside Grenada, and are now preparing for a trip to Belfast to face Northern Ireland.

Boasting the likes of Caroline O'Hanlon - who plies her trade for Manchester Thunder in the Netball Superleague - Northern Ireland are currently ranked ninth.

Nordia Masters could also line-up against the Isle of Man, a player who recently captained the United Kingdom Armed Forces side at the Netball Europe Open Challenge in Douglas.

UKAF were were the overall winners of that competition back in May, inflicting the Isle of Man's only defeat, meaning they'll know all about the threat Masters and her Northern Irish teammates pose.

A series of exhibition matches will be played over the weekend as the Island looks to strengthen its ties with some of the more high-profile nations in the sport.

Due to the game being arranged at short notice, the Manx Rams won't be at full strength when they take to the court.