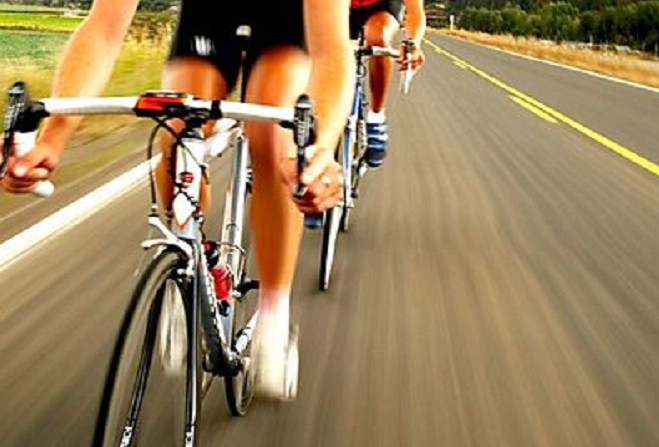 Top-level British cycling returns to the Isle of Man next month, as it hosts a round of the UK National Men's Road Series.

The Cycle 360 Manx International will take place between 2 and 4 August.

In addition to sponsoring the event, the cycling hub will be the venue for the opening stage - a 50-lap kermesse which is due be held on a circuit around the Isle of Man Business Park and part of Cooil Road.

Saturday will see both a 3.8-mile hill climb and 15-lap circuit race being held.

The climax of the event is on Sunday, when a three-lap road race of the TT Course is scheduled to take place.

Cycle 360 founder and managing director, Mark Horsthuis, says: "As title sponsor, we are extremely excited about bringing such a thrilling spectacle to the Island, in partnership with British Cycling."