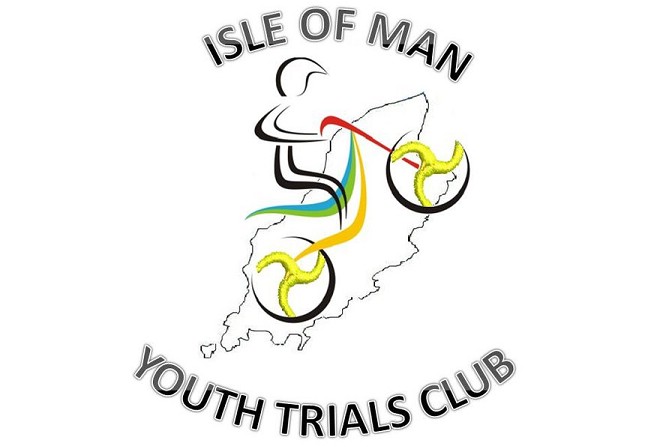 First round held at Stoney Mountain

The first round of the 2016 Isle of Man Youth Trials Championship, hosted by the IoM Youth Trials Club, took place at Stoney Mountain Quarry, Foxdale, on Saturday.

Castletown youngster Ella Doherty led the way on her 125 Station Garage Beta in the A class, losing 63 marks over a testing course.

The B Class saw Josh Blackburn take the win, losing 48 marks, with Maxx Bradshaw second on 60, Toby Lace close behind in third on 64 and 11-year-old Owen Chestnut, riding up in the class a year early, in a good fourth place on 72.

Another of the girls was on top in C class with Kaytlyn Adshead beating all the boys.

She secured a clear victory ahead of Bobby Moyer, Charlie Swales and Oscar Lace.

The D class, with most of the riders competing on Oset battery-powered bikes, was won by Stanley Cubbon, who lost four marks.

Callum Christian was second, close behind on eight marks, with Summer Peters completing the top three on 13.

The very youngest riders in E class, aged from four to six years old, had a great day out.

Evan Arnold came out on top, losing 10 marks, Jacob Wilson was second on 29 and Daniel Keiver next on 52.

Next for the club is its two-day event, taking place over Easter weekend at Knock Froy.

More details are available on the club’s website, iomyouthtrials.co.uk