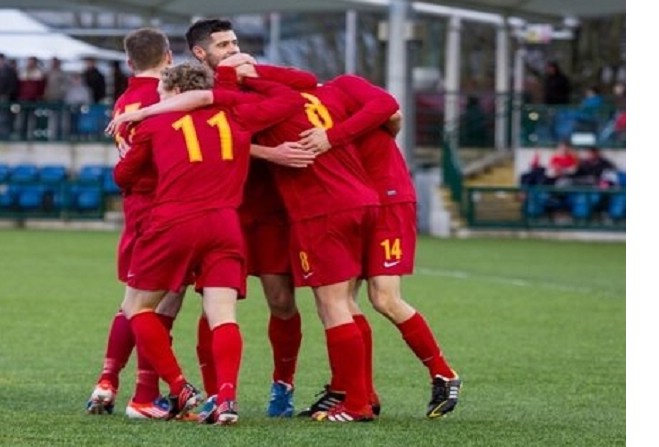 Statement says it's not as simple as claimed

The Isle of Man FA has responded to the release of a document calling for the Island to bid for UEFA membership.

It's been launched, in part, by Malcolm Blackburn, the man behind the Manx International Football Alliance and the Ellan Vannin football team.

A statement says the IoMFA was surprised to learn of the document, which has been sent to the government, as it was neither copied in, nor made aware of it initially.

It says while the document sets out apparent financial benefits of joining UEFA, this is a very simplified summary which takes no account of the bigger picture in terms of the significant obligations the Island would face, as well as the impact at all levels of the game locally.

The IoMFA claims it is certainly not as straightforward as the document would indicate.

It adds the subject is certainly not new, has been looked at in detail several times in the past and for FA will continue to look at it.

The statement then goes on to say this is purely a football matter and it is imperative any decision taken by the IoMFA is in the interests of football on the Isle of Man and the 26 member clubs of the association.

It concludes by saying the IoMFA is of course happy to discuss the full situation regarding membership of UEFA, particularly those areas not covered by the document, with government representatives, if that was thought to be helpful.