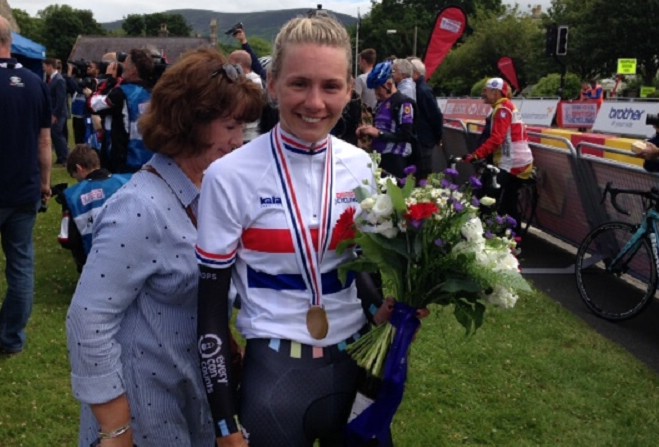 Cyclist Anna Christian has been named as team captain of the Isle of Man for the Commonwealth Games, which get under way in Gold Coast, Australia, three weeks today.

Anna is an experienced competitor who competed at Glasgow 2014, finishing in the top 20 in both the road race and the time trial.

She rides on the professional circuit for Team Trek-Drops, and in 2017 became the Women’s Under-23 British National Time Trial Champion.

Anna says she feels privileged to have been given this massive honour, adding she couldn't be more proud.

Chef de Mission Leonie Cooil say Anna has a wealth of experience when it comes to competing in world class events around the world, and is a great role model for all the athletes.

The team of 33 athletes will fly out to Sunshine Coast on 19 March for a week of acclimatisation, before moving to the athletes' village in Gold Coast ahead of the Commonwealth Games officially opening on 4 April.