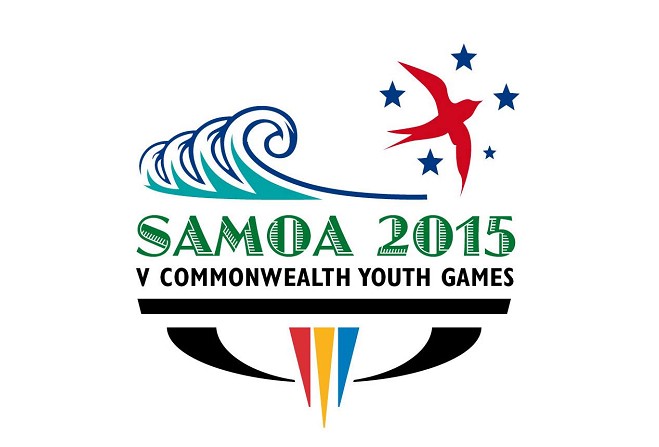 The Isle of Man is guaranteed a medal at the Commonwealth Youth Games in Samoa.

Rennie will fight Scottish boxer Kieran McMaster in the semi-finals and is certain of picking up at least a bronze medal.

Disappointment for athlete Catherine Reid who was forced to withdraw from the 400m Final due to injury.

After qualifying 5th in the heats, Catherine received treatment from the Team England physio but was in pain during a restricted warm-up for the final.

Niamh Robinson just missed out on a medal in swimming when finishing 4th in the 100m Breaststroke Final.

Alex Bregazzi won the 100m Freestyle "B" Final in a new Island Record time of 52.84 seconds.

Brody Hewison was first reserve for the "B" Final but nobody withdrew from it.

And in Archery, Charlotte Harris has been ranked 5th in the individual competition.